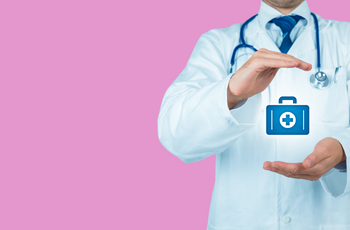 Chorionic Villus Sampling: Reasons For This Prenatal Testing And What To Expect

Chorionic villus sampling (CVS) or chorionic villus biopsy is a prenatal test done to check chromosomal abnormalities of an unborn baby during pregnancy. CVS testing is taken if you are at risk of having a baby with some disorder. CVS is recommended by practitioners if you are age 35 and older, have a child with a similar abnormality, or if there is a family history of some genetic disorder in any of the parent’s family.

The testing involves taking a small sample of the cells from the mother’s placenta which forms during the pregnancy. The doctor takes a small sample from the placenta, a nourishment-providing organ that forms in the pregnant mother during pregnancy. The cells extracted for testing are chorionic villi or tiny forms of placental tissue and have similar genes to the mother. Apart from testing genetic disorders, CVS also confirms the sex of the unborn baby. 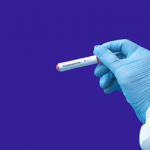 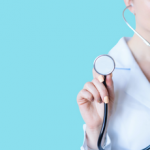 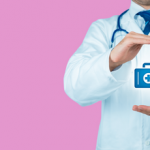 Chorionic Villus Sampling: Reasons For This Prenatal Testing And What To Expect
Type to search